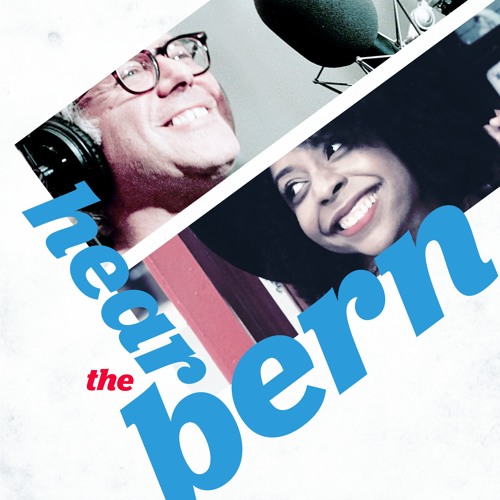 Bernie sits down with three leading economists and a top trade union leader to discuss how the government should respond to the coronavirus pandemic. Stephanie Kelton is a professor of economics and public policy at Stony Brook University. She is a leading expert on Modern Monetary Theory and a former Chief Economist on the U.S. Senate Budget Committee. She was named by POLITICO as one of the 50 people most influencing the policy debate in America. Jeffrey Sachs is a professor, author, and advisor to governments around the world and to the United Nations. He leads global efforts for sustainable development and climate safety. He has been an ardent supporter of Bernie Sanders in both 2016 and 2020, and strongly supports the Green New Deal and Medicare for All. He is an expert on public health and epidemics, and has advised the World Health Organization at the highest levels during the past 20 years. Professor Sachs helped to conceive and implement the Global Fund to Fight AIDS, TB, and Malaria. Robert Reich is Chancellor's Professor of Public Policy at the University of California at Berkeley, served as US Secretary of Labor from 1993-1997, and is co-founder of Inequality Media which uses the power of storytelling to inform and engage the public about the realities and impacts of inequality and imbalance of power in America. Sara Nelson has served as the International President of the Association of Flight Attendants-CWA, AFL-CIO since 2014. She first became a union member in 1996 and today she represents 50,000 of aviation’s first responders at 20 airlines. The New York Times called her "America's most powerful flight attendant" for her role in helping to end the 35 day Government Shutdown and InStyle Magazine placed her on their 2019 Top 50 Badass Women list.

49 - In This Together (w/ Jeffrey Sachs & George Gardner III)

33 - Best of Bernie: DACA Fight | On the Trail with AOC | Elegy for Oligarchs

27 - Best of Bernie: Rising Up | Racial Justice | Whose Economy Is It, Anyway?

25 - Best of Bernie: A Million Donors Strong | Housing for All | Climate Strike

21 - Best of Bernie: Winning the Class War | Green New Deal | Justice for All

15 - Big Money vs. the City of Brotherly Love

6 - But Can He Win? (With Malaika Jabali and Ben Tulchin)

5 - Bernie Back in the Day (With David Sirota, Jeff Weaver, and Chuck Rocha)

4 - Bernie on the Road (With Bernie Sanders, Ben Cohen of Ben & Jerry’s, and Sema Hernandez)