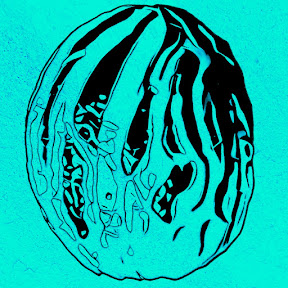 ?Over recent months, more and more allegations have emerged that Green Party establishment figures have been attempting to rig the nomination in favor of the controversial Howie Hawkins. Alleged methods include excluding other Green Party candidates from the process, permitting Hawkins to violate the Party membership rule (and potentially run against the Greens with the Socialist Party USA), and publicly threatening to keep Jesse Ventura from even being considered as a candidate. Website: https://peopleforjesse.com/ Facebook: https://www.facebook.com/peopleforjesse ??Twitter: https://twitter.com/people4jesse/ ?YouTube: https://www.youtube.com/channel/UCsgR... ?Instagram: https://www.instagram.com/peopleforje... ?Reddit: https://www.reddit.com/r/PeopleForJesse/ ?Petition: https://change.org/Ventura2020

Ben Norton on Howie Hawkins and the Green Party

Jesse Ventura: I'm Writing In My Name for President

How All of the US Presidents Failed Black Americans

Is the Green Party Rigging their Nomination?

Will Andrew Cuomo be the Democratic Nominee?

What is Bernie Sanders' stance on Julian Assange?

Did we underestimate Joe Biden?

Ron Paul: Tulsi Gabbard is "the best of the Democrats"

Mike Gravel on The Failure of Representative Government & The Solution

Was Jeffrey Epstein an Intel Asset?

Vermin Supreme on Running as a Libertarian

Marianne Williamson on the Role of Government

Oliver Stone on How the New Cold War Started

Tulsi vs. The NeoCon Invasion

Why did Oliver Stone rush production on JFK?

Jimmy Dore: Why I support Tulsi over Bernie

Jimmy Dore: Why the Left should oppose RussiaGate

Jill Stein on Jesse Ventura running as a Green

Jimmy Dore: Howie Hawkins "is the Death of the Green Party"